Skip to content
Home » Frequently Asked Questions » Why Are Road Bikes So Expensive? 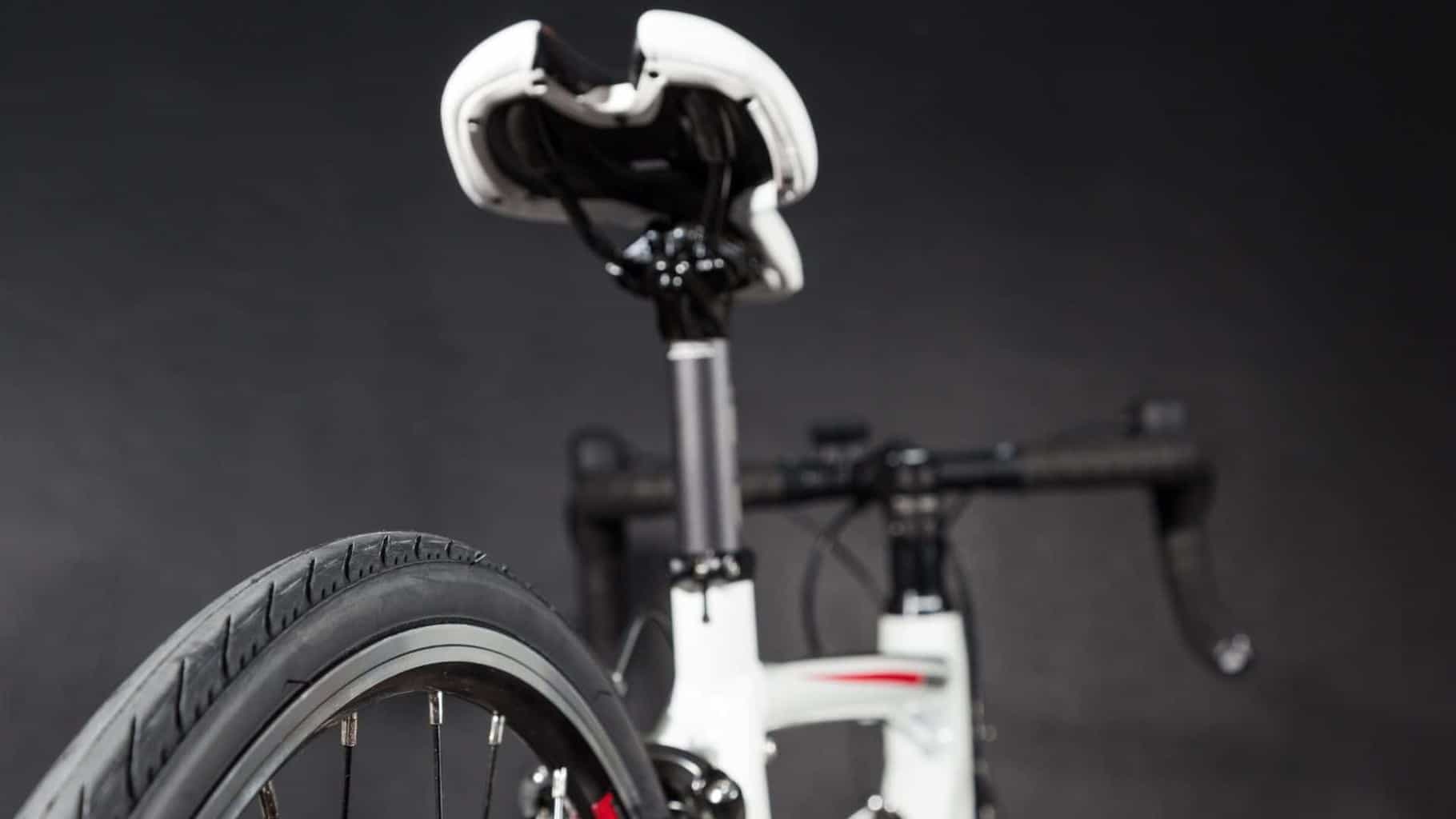 Shopping for a bike could leave you stunned about the prices of some road bikes, especially those that go for more than $5000. Some people believe that spending such a considerable amount of money on a bike is being wasteful.

In their opinion, there are cheaper bikes in the market that perform the same functionality as the expensive road bikes. Whether this is true or false is totally up to the rider.

This article aims to shed more light on why some road bikes are so expensive and why some bikes are known to give the rider a better riding experience.

The reasons why road bikes are so expensive

Modern road bikes come packed with many features that improve the experience of the rider. Extra features also improve on safety and reliability of the bikes. Road bikes are so expensive because they are made of high-quality components, including carbon frames, high-end gear, shifting components, tires, etc.

High-end bikes that pack many customization features sometimes might cost as much as a brand new car. It is common to hear sentiments from bike shoppers that sound like, “but I could buy a car at that price.”

The quality of wheels also influences the price of road bikes. This means that bikes with quality durable wheels will be more expensive than bikes with lower quality wheels. According to outside online, additional carbon fiber hoops on a bikes wheel could see the bike’s price shoot up by two or three times when compared to the same bike with normal wheels.

The basic laws of economics where demand and supply affect a commodity’s price also play a massive role in the high pricing of road bikes. When a specific product’s demand is low, yet it has a high supply, the price is low.

The inverse is correct in that when there is a low supply of a product demanded by many people, the price rises by a significant percentage. Road bikes only serve a niche market, meaning that they are not mass produced. This makes them rare in the market, which means that they are highly-priced.

High-end bikes also cost the manufacturers a lot of money to design and produce. The cost of production affects the price at which the vendors can sell the bikes and manage to make a profit.

Bicycles do not have a massive market since many people who reside in the city, and urban areas prefer owning cars. Road bikes are only owned by a few people in the city and the countryside who ride them occasionally. Such dynamics cause the bikes to be highly-priced.

Research and development by bike manufacturers has enabled the production of high quality long lasting road bikes in recent years. The geometrics on road bikes allow the user to ride the bike in an upright or bent over position to increase aerodynamic efficiency when riding against the wind.

The lowered stem and curved handlebars give the rider a lower profile when riding the bike, making it more stable and easier to control. When riding a road bike, the rider’s posture has their back bent over; the bike achieves higher speeds.

The downside of this design is that the rider requires more effort to keep the bike in motion and maintain the high speed.

The frames on modern road bikes have also undergone tremendous modifications that begin with the material used to make the frames.

The carbon composite frames also come with the added advantage of the bike frame being capable of adjusting to different environments by having varied stiffness at strategic points. The frame allows maximized energy transfer from the rider to the bike by limiting the frame from flexing and losing energy in the flex motion.

Gear shifting on bikes has also improved over the years, with many bike manufacturers now adopting electronic shifting.

Electronic shifting on a bike is smoother and easier to use than manual shifting is. It’s also very quick and precise. Nowadays Shimano, Campagnolo and SRAM make some of the best electronic shifting systems for high-end bikes.

Research and development on the wheel have improved ride quality and enables the bikes to widen the scope of roads they can be used on. Bikes with larger wheels pick up speed faster as compared to ones with smaller wheels.

The width of the wheel also affects the quality of the bike ride on rough roads. Wider wheels are more stable but tend to lower the speed. Manufacturers compete to find the optimal balance between the size and width of the wheel.

How much should you spend on a road bike?

According to the outside online road bike buying guide, a road bike can cost anywhere between $450 and $11,000. The determinant of what amount you should spend on a country bike is the number of features you want.

Some of the features that you should expect on an expensive road bike include an electronic gear shifting system, an integrated bar stem, carbon saddle, performance brakes and a lightweight aerodynamic frame. A cheaper bike may lack many of these features.

Is a more expensive bike worth it?

An expensive bike is definitely worth the money you spend on it if it comes with many features to enhance your riding experience. Cheaper bikes are often constructed poorly, which means that they do not last for long.

However, high-end bikes with numerous extra features can cost a fortune and may well be beyond most people’s budgets. It is imperative to note that some additional features may not be necessary if you ride for pleasure.

When buying a bike, consider purchasing a mid-range performance bike with just the right amount of features to improve the ride quality, and serve you for many years to come.