Skip to content
Home » Blog » Who is The Heaviest Pro Cyclist? 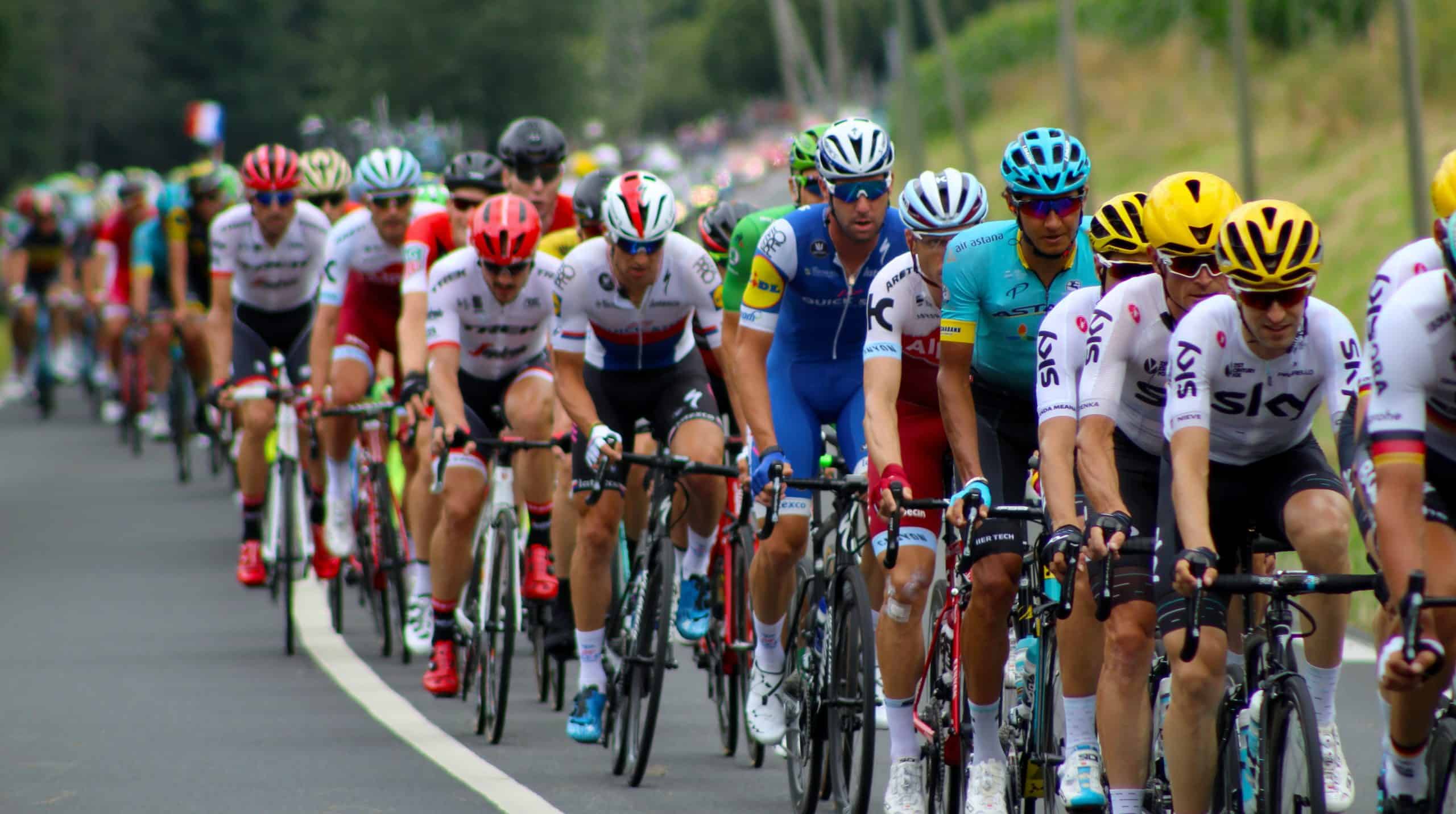 We’re getting taller and heavier, and bicycles are having higher weight capacity limits than ever. But this is definitely not good news for humanity. What about professional cyclists, are those becoming heavier, and who’s the heaviest pro cyclist right now.

We don’t have to tell you that the Tour de France is daunting, yet intrepid cyclists work all year round to put themselves through the agony of this race. Check out body sizes, shapes, and composition, and you will realize that Tour competitors have “healthier than average body compositions across the board,” notes Selene Yeager for Bicycling.com.

Average weight? That’s another story. Tour participants range in weight from 154- to 165-pounds, but there’s a major difference between those numbers and those posted on ProCyclingStats.com.

Find the weights of the top 100 cyclists, If you want to read more. Does this mean we should declare a tie between Ackerman of Germany and Kristoff of Norway, each weighing in at 171 pounds? Not so fast say statisticians keeping numbers on MIStupid.com.

This resource names Magnus Backstedt top pedal pusher at 209 pounds, besting Ackerman and Kristoff by 38 pounds. Plenty of experts agree that “Mags” is the man to beat to the finish line, but don’t get in his way at the buffet table.

The hefty Swede’s Wikipedia page lists his weight at 207 pounds, so perhaps he’s dropped a few since his last Tour de France weigh in.

That stated, we owe it to history to cite the cyclist whose undaunted pursuit of 100 free beers landed him in the record books, too.

According to CyclingWeekly.com, Lars Bak nailed the title “heaviest rider of the Passo Dello Stelvio on the Giro d’Italia’s 16th stage” after his 176-pound body conquered the Umbrail Pass a few years ago. Next time you get together with your crew, you may want to toast this intrepid competitor!