Skip to content
Home » Best Bikes » Sixthreezero Around The Block Review – The Verdict! 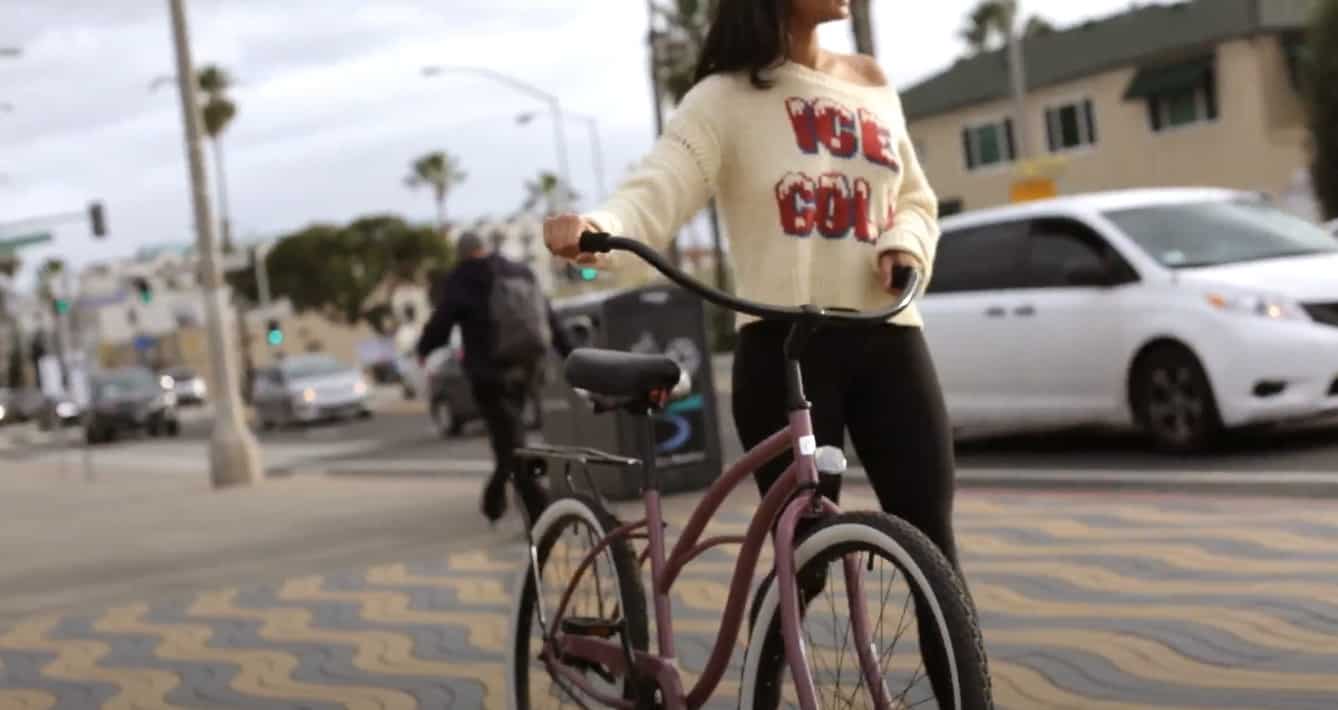 Is Sixthreezero Around the Block a good bike?

Sixthreezero Around the Block is a simple, reliable, and budget-friendly bike for anyone who wants to ride leisurely in the park or commute hassle-free. It’s one of our favorite bikes on the market as well.

But let’s dive into more details and see why this model is so beloved among cyclists in America.

Sixthreezero is among the 65 best bike brands in the world. It’s an American company founded in 2005 in Hermosa Beach, California, with the sole purpose of creating some of the best beach cruiser bikes on the market. Only a few years after its creation, the company moved to a proper warehouse in Torrance, CA, where it’s headquartered as of 2021.

Sixthreezero Around The Block in a Glance

One of the reasons we love Around the Block is the simplicity of the bike. It’s so easy to hop on and start riding it. This is especially true for the single-speed version of the bicycle. The ride is extremely comfortable due to the comfortable geometry of the frame and the upright riding position. After all, this bike is not focused on speed or performance. It’s made for casual riding around the block ( pun intended ).

Sixthreezero Around the Block is a perfect bike for everyone with chronic back pain who wants a comfort bike. The retro-styled handlebar is bent backward, so your hands will be closer to your body, and you don’t need to lean over. This will also help get rid of shoulder pain, which some more aggressive bikes can cause.

The women’s version of the bike has a very easy to mount step-through frame as well. It’s a bike that many women choose for a daily driver even in big urban areas.

When we talk about the simplicity of this bike, we need to mention that it’s a one-size-fits-all design, so you have one less thing to worry about when you’re buying it. You can easily adjust the height of the seat and handlebar for a better fit.

On top of that, you can get the bike with four different speed options: 1-Speed, 3-Speed, 7-Speed, and 21-Speed. The single-speed option is the most affordable at $329.99, and it offers unmatched value for money. It’s simple and fun to ride. It’s a bike for very casual riding to the beach or around the neighborhood.

The 3-Speed option is a lot more expensive at $479.99 but offers enough gear range for most people who aim to ride casually but will need to climb a few hills here and there. This model is equipped with the Shimano Nexus Internal 3 Speed rear derailleur, a very reliable internal shifter. It’s expensive to buy and fit on a bike, but it provides unmatched reliability, especially if you ride the bike close to the sandy beaches. It’s also a rust-free version, just like the single-speed one.

The 7-Speed option is priced the same as the 3-Speed one but provides a much wider gear range. It’s the version we recommend to most people because 7-speeds are enough for climbing most hills. You can also ride this version at higher speeds due to the smaller gears at the back. The downside here is that the 7-Speed version comes with an entry-level Shimano Tourney derailleur which is not rust-free and needs some maintenance once in a while.

The 21-Speed option is again priced at $479.99, and it provides a very wide range of gears. You can climb the steepest hills and make quick descents along the coastal roads. This version comes with a front and rears Shimano Tourney derailleurs which are fine for most people, but you can get a much better shifting experience with a Shimano Acera or Altus. Of course, this won’t be possible at this price range below $500.

This bike is featured in the following round-up reviews:

Sixthreezero Around the Block is fitted with 2” semi-slick cruiser tires that provide a very smooth and relatively zippy ride even on the bumpiest roads. They are typical beach cruiser-style tires that most bike manufacturers fit into these models.

Another great feature of this bike is the comfortable seat. It’s an extensive, cushy single-spring saddle that most people find extremely comfortable. The seat is balanced and very secure no matter which kind of fabrics you use.

The same can be said about the handlebar grips. They’re simple, synthetic leather grips that are soft enough but durable at the same time.

Let’s talk a bit about the brakes.

Around the Block uses two types of the braking system depending on the version you choose. The single-speed bike comes with simple coaster brakes ( a classic reverse pedal braking system ) that most people know from their childhood. Coaster brakes are maintenance-free and brake the bike relatively well.

Many people still prefer hand brakes, and you can find those with the 3, 7, and 21-Speed versions of the bike. They come with standard alloy V-brakes that are more powerful than the coaster brakes.

Are there any disadvantages?

As with most things in life, you have to swallow a few cons alongside the pros. We’ve heard a few complaints about the instructions. Some people say they’re difficult to follow, and the tools provided with the package are difficult to use. The good news is that you can always go to a local bike shop and pay for a professional assembly.