Skip to content
Home » Blog » Is Riding a Bike Safer Than Driving? 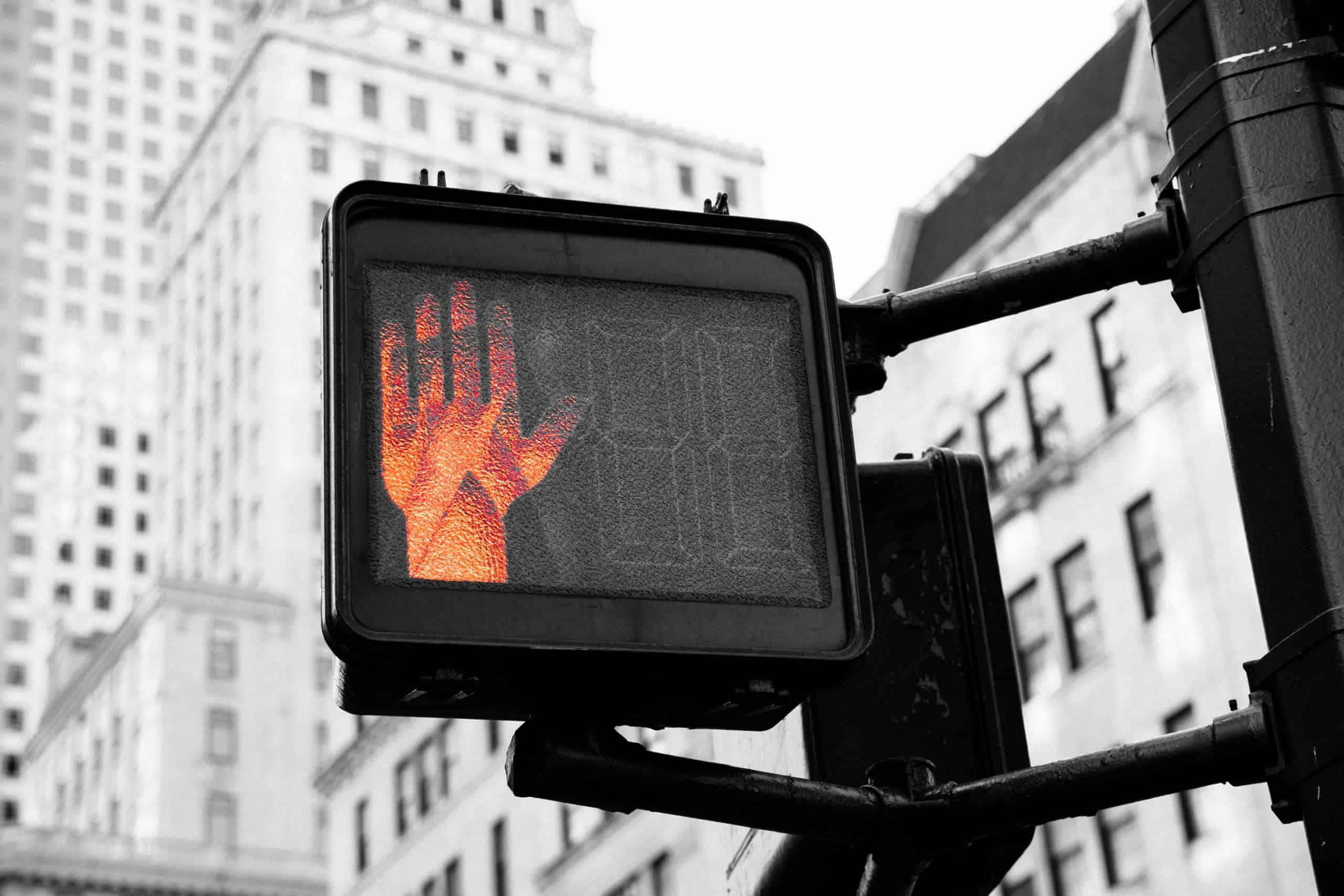 Is Riding a Bike Safer Than Driving? The Answer May Not Surprise You

The National Highway Safety Traffic Administration ( NHTSA ) has one of the longest, most unwieldy names to spit out but its mission, to eliminate bicycle/car fatalities on U.S. roads, is undeniable and unwavering.

As a keeper of statistics, the NHTSA calculated that in 2018, 857 bicyclists died due to motor vehicle accidents and that number was up 6-percent from 2017.

Should certain times of day and outside factors be considered when evaluating bike/car safety measures?

The facts are undeniable. Booze was involved in 37-percent of fatal bicycle/car crashes, 75-percent of collisions took place in urban settings rather than rural ones, and a preponderance of them take place between 6 p.m. and 9 p.m.

For women, the news is worse: Women cyclists die in car/bike collisions 8 times more than men.

Read more: What Temperature Is Too Hot for Cycling

The topic continues to be debated

Endless numbers of books and articles have been written on this subject and clinical research projects dedicated to the topic are being conducted to figure out how to change things.

The problem isn’t limited to the U.S., either. England’s “The Guardian” tackled the topic in a nation that is an epicenter of bicycling, asking “If cars are much safer than 25 years ago, why are cyclist deaths increasing?”.

Experts on the topic, Peter Chambers, senior lecturer in criminology and justice at RMIT University, and Tom Andrews, University of Melbourne Ph.D. student in Law, reveal some frightening truths that show “a clear pattern of deadly harm: drivers hitting people, because of how they’re driving, is 90-percent of the problem on our roads.”

Australia is not alone in wanting to solve this dilemma.

Where is blame most often placed?

If only there was one answer to this question it would be easier to determine whether riding a bike is safer than driving. In Australia, 90-percent of cyclist deaths can be attributed to driver behavior and other nations, with rare exceptions, are on the same page.

Theories floating around that offer ways to make bike riding safer are as rampant as the mating of rabbits.

These are a few of those currently being bandied about:

The bottom line is that no matter the location, we live in a world that is dominated by automobiles equipped with safety belts, sensors and a plethora of bells and whistles designed to help protect drivers while the efforts of cyclists to stay safe include primitive measures like safety helmets, reflectors, and bike lights.

This is, for lack of a better analogy, a David and Goliath situation in which it will take more than a slingshot to impact this imbalance. Sadly, the answer to the original question is that it’s safer to drive a car than ride a bike.

In the end, the technology that has helped society achieve unimaginable heights and progress paired with driver behaviors dominated by a sense of power that is likely to remain unchanged into the future can both be said to drive this debate. Cyclists, we believe, must become the adults in the conversation!

But let’s end up on a positive note. In Netherlands cyclists even don’t wear helmets because in that country cycling is as safe as driving a car on a motorway.