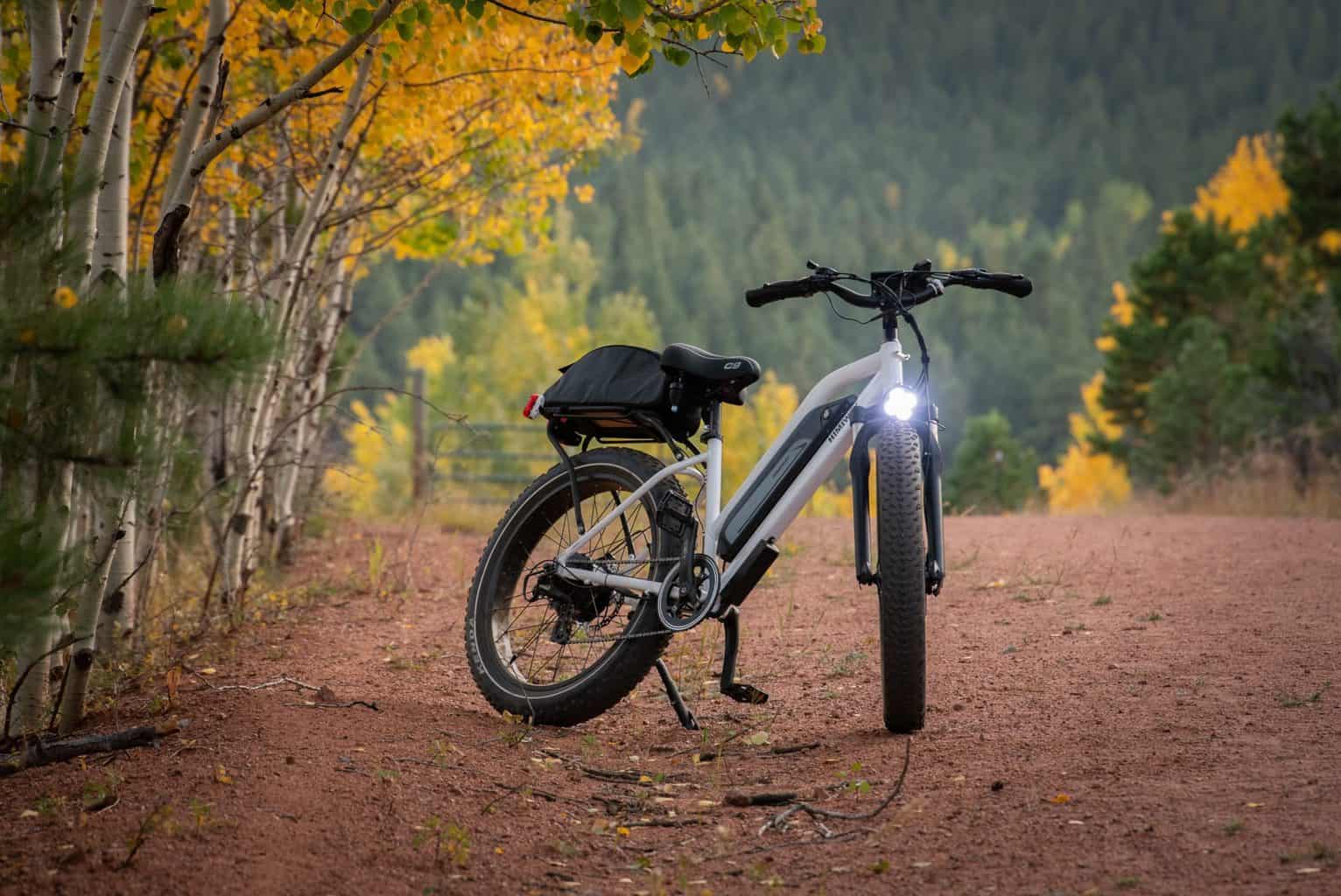 Have you ever considered the many ways that speed is essential to everyday life? Speed slows to a standstill in heavy traffic and while awaiting critical news but it seems to accelerate whenever we dread a deadline.

Speed even impacts everyday events, like relying upon takeaway services only to grab your food once it arrives only to find that it’s grown cold because the delivery person didn’t put the pedal to the metal.

For cyclists like you, the concept of speed takes on an entirely new dimension, particularly if you’ve invested in an electric bike (eBike).

Accepting the fact that U.S. laws and battery limits aren’t likely to get you beyond 20 mph at top speed, you can remedy that situation by learning how to remove your ride’s speed limiter.

But before you jump in and start messing around with your pricey eBike’s components, read this first.

You can’t remove a speed limiter if you can neither identify nor locate it, but before you proceed, knowing proper lingo is essential.

Folks in the know refer to the process of doing this job as “de-restricting” it, while for others, a more understandable word is tuning.

No matter which term you use, you’ll locate the mechanism on your eBike from its drive position and employ one of two methods (described below) to obliterate the eBike’s formerly restrictive 20 mph limit so you can move at a faster pace.

Read more: How Fast Does an Electric Bike Go

What are the risks?

Understand upfront the risk you are taking by making this alteration.

First of all, accept the fact that by de-restricting your eBike, you increase the amount of stress you put on both your motor and your battery because limitations built into the bike by the manufacturer are overridden the minute you start tinkering.

Further, because power is decentralized, your battery won’t stay juiced as long as it did before you performed this surgery.

Another factor to consider has to do with your warranty. Once you’ve altered the bike so it can go faster, your warranty is likely to be considered null and void, so not only could you put yourself in legal jeopardy if you’re caught going over the legal speed limit of 20 mph after taking this action.

Bottom line: if your eBike breaks, even if the problem is covered by your warranty, you are likely going to have to eat the repair costs.

You’ll be messing with a system, not just a bike

Sensors and other features used to engineer eBikes are the brains behind its operation, even if you have fooled yourself by thinking you’re in charge.

eBike systems run the show and they’re designed to monitor a ride to factory specifications. Throw in pedaling mechanisms and the bike “knows” when to stop moving forward, so it automatically deactivates when you’ve reached max speed limit.

Which sensor type does your eBike have?

1. Cadence sensors usually take the form of magnets that can be found around the eBike’s crank arms. There may be anywhere between 8 and 14 of these magnets. As a general rule, the cheaper the price on an eBike, the more likely it is to have cadence sensors. “Almost anything under $1,500 will be cadence-only,” writes Napier Lopez for the online Next Web news site.

2. Torque sensors work by measuring the force you apply to the pedals, continuously analyzing that effort in addition to making rotation checks. Unlike cadence sensors, torque versions are more sophisticated, says Lopez, which is why you’ll pay more and get more perks. Torque sensors can extend the range of your battery and deliver an authentic ride that mirrors regular bikes. In return, expect to spend upwards of $2,000 for an eBike built with torque sensors.

Having conceded the fact that your bike’s system is in charge, your goal is to interfere with the process so the bike thinks it is moving forward at a slower rate despite the fact that landscape speeding past your eyes belies it.

The process of removing speed limiters requires you to get your hands on a compact electronic device and place it between the sensor magnet that is designed to calculate speed so the eBike’s computer system begins to calculate the speed at which you’re traveling based on false information.

In a nutshell, you’re going to trick your bike into thinking it is traveling at an appropriate speed so the built-in limitation is prevented from being triggered.

Don’t believe everything you hear or read about de-restriction

Like a large amount of misinformation that seems to circulate around everything these days, the process of removing speed limiters on eBikes is no exception.

If you’ve heard that once you’ve disabled your eBike’s ability to differentiate the speed it was programmed to deliver — and that the speed increase you enjoy as a result of undertaking this type of tune-up has ostensibly re-engineered your ride so your eBike becomes a superpower, that’s bad information that has no validity.

While the adjustments you make to accelerate your eBike speed are real, your ride hasn’t re-engineered itself. Your motor capacity won’t be altered one iota, no matter which method you use to remove your ride’s speed limiters.

If you want to read more on the de-restriction topic, check this great resource.

How to Remove Speed Limiter on Electric Bike

There are two, so if you like choices, pick the one that makes the most sense based on your skill level, the availability of tools, and your comfort level.

This requires ingenuity and a willingness to mess around with the sensor that “intuits” the bike’s speed capacity, determining exactly how much help the motor needs to perform properly.

Take on this task and you’ll be asked to tinker with the way the sensor interacts with the controller.

Where to find the two components that make up the sensor?

Locate the sensor on the base of the frame base and the magnet on the rear wheel. Keep this in mind: size matters. Big wheels are capable of moving faster than smaller ones.

Why two different components? Because the further away the magnet is from the sensor, the more you interfere with pre-programmed speed limitations built into the eBike’s system by the manufacturer.

By changing the number of turns the magnet undertakes, you’ll be able to cover more ground at a faster pace without the speed limit mechanism being triggered.

Why is this method handy?

Because you won’t have to take the electrical system apart to do the job. Simply remove or move both the sensor and magnet, affix the magnet to a pedal bracket as suggested by mechanical pros, and install the sensor in a place that faces the newly-moved sensor and you’re good to go.

eBike experts highly recommend the handy method because it’s not as expensive or complicated to do the job, but if you can’t resist a challenge, know your way around an eBike tuning kit and don’t mind cutting wires, knowing that you must target the proper ones to do the task, have at it. The eBike industry has done you a solid by marketing tool kits.

Starting your search with Amazon makes sense if you don’t have a regular tool supplier and you’re comfortable ordering online. For example, this SpeedBox3 for Bosch is a great option for many mid-priced electric bikes with Bosch motors.

Be forewarned that there are two types of tool products designed to undertake this task, and one of them will require you to disassemble the bike, so read the small print carefully before you invest in a kit. If you work best by following directions, you’re in luck.

The right kit will be accompanied by step-by-step instructions that get you off and running.

As a rule, people respond to different learning methods that make clear how to get a task done. Some can read a manual and do the job effortlessly while others tend to be visual learners who “don’t get it” if they can’t witness a task being undertaken.

If you happen to belong in the second category and learn best by watching other people go through the motions of removing speed limiters on eBikes, one or more of these YouTube videos is likely to work best for you if you intend to undertake this task: