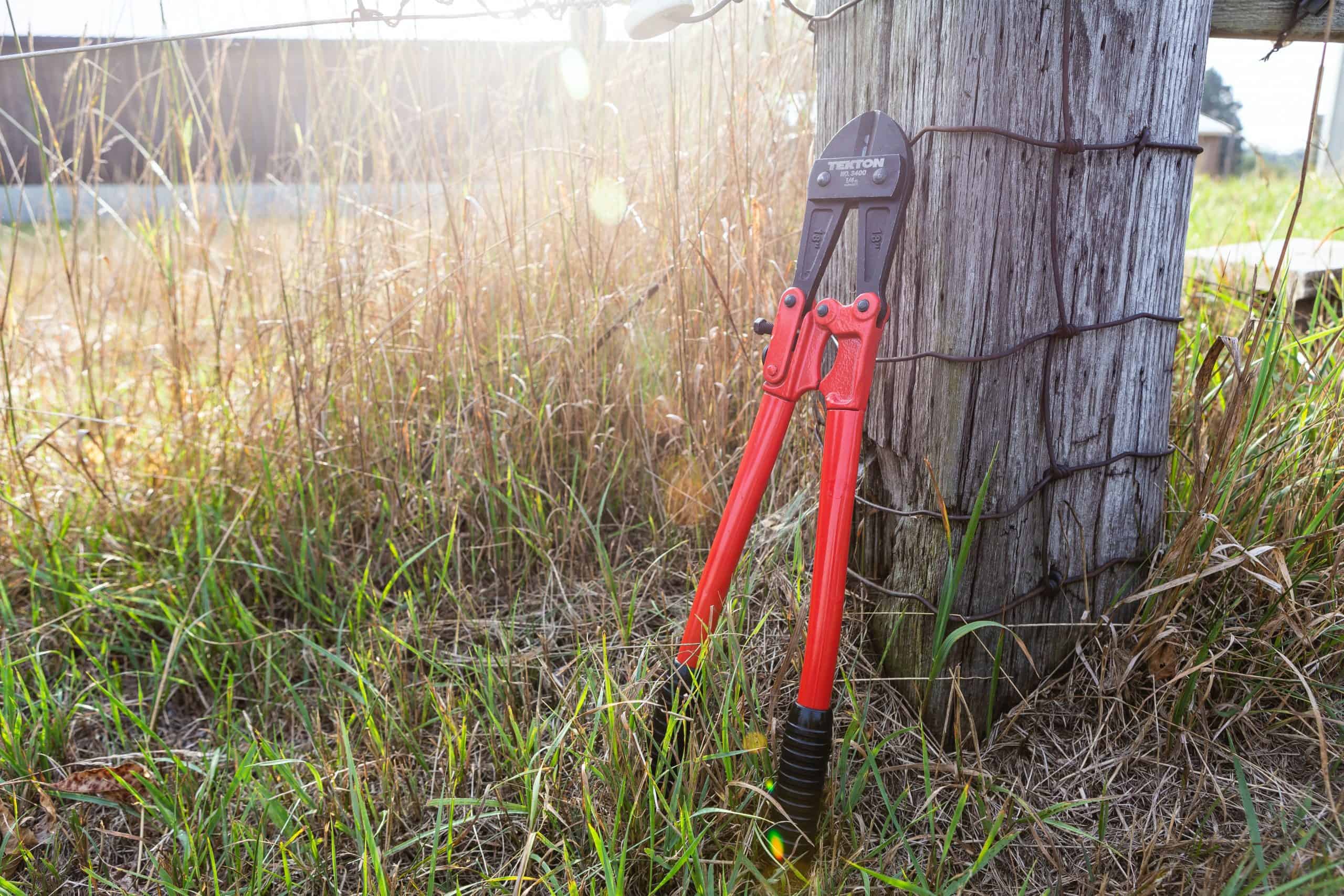 The statistics are so scary, some cyclists are buying fold-down bikes so they can collapse them and bring them indoors to avoid having them stolen. Don’t believe us? Statistics don’t lie. Over two million bicycles are stolen each year in the U.S. and Canada. Out of those, only 20-percent are ever reported to the police as stolen.

You need a wake-up call. Now. A bike goes missing every 30 seconds and if you don’t want the next one you purchase to be part of that statistic, keep reading.

But the question is how you can find if a bike you’re looking to buy now has been stolen. Hopefully, this read will ease some of that burden off your shoulders.

Sign #1: The classified ad that got your attention smacks of these red flags:

Sign #2: The seller and his deal are too good to be true

Sign #3: The bike’s serial number is missing, obscured or disguised

Sign #4: The seller won’t let you see/check out the bike until the sale takes place

Is there more to know?

You bet. Bicycle thieves are creative devils. Just ask Omar Aziz (not his real name) who was a great success in his chosen field of bike theft for around 13 years. Once you find the perfect bike—one that meets all legitimate criteria—make sure your new wheels don’t wind up back on the street.