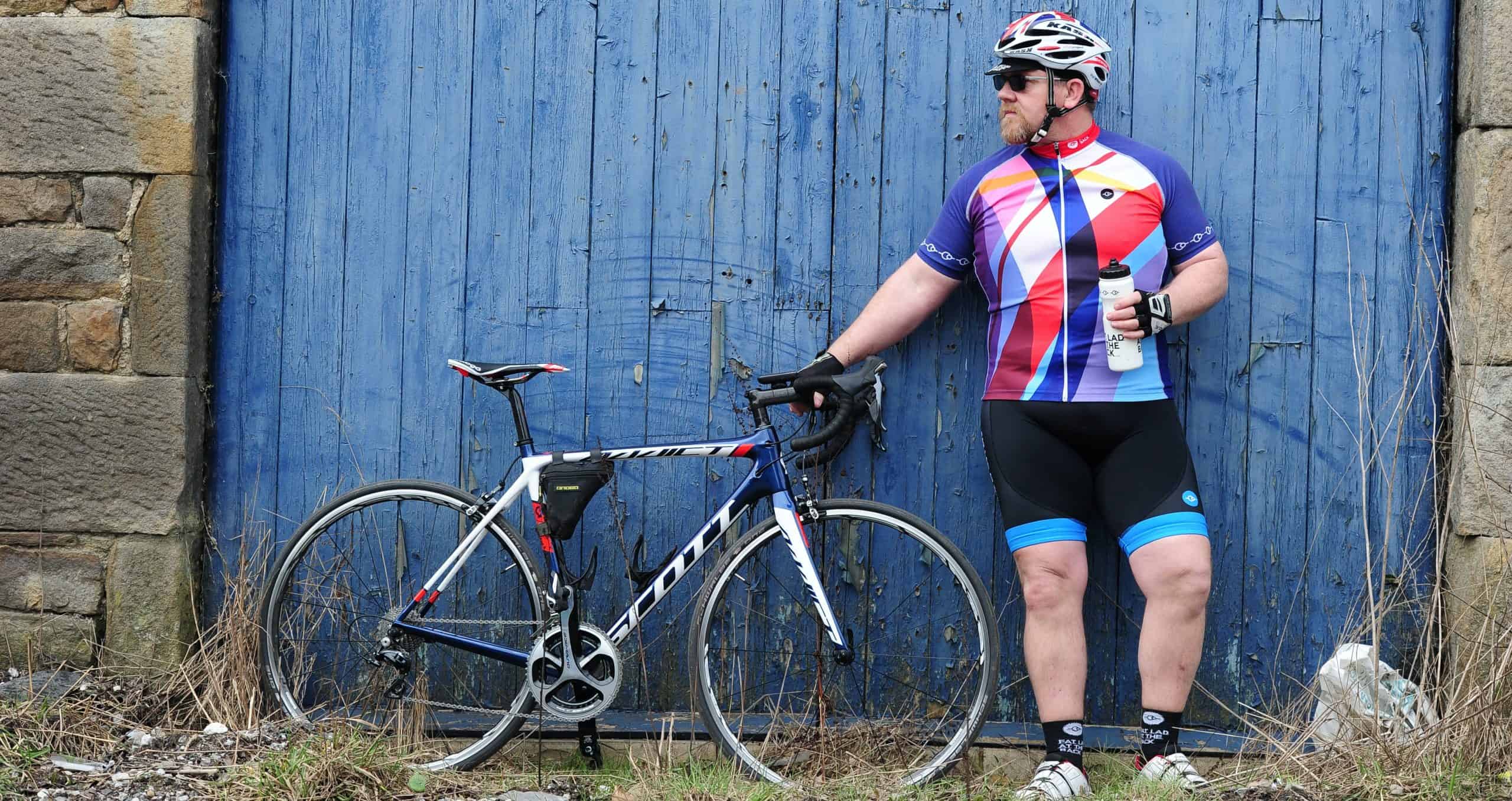 Serious athletes are known for being obsessive about their bodies, and cyclists are no exception. Thus the debate over the physics of cycling seems never-ending. But do heavier cyclists really descend faster? Here’s what I found:

Heavier cyclists do descend faster, but gravity is only one of many factors you need to consider. Having an aerodynamic bike with narrower tires is probably much more important than the cyclist’s weight.

Let’s assume that you are an overweight guy who already owns a nice bike for heavy riders, but you wonder if do heavier cyclists descend faster than the skinny ones.

We all know, says cycling expert and book author Jim Gourley, that “there is no such thing as a fast bike”, but does the weight of the rider determine how fast he declines?

Gourley cites the obvious: Until a rider climbs onboard, a bicycle is dead weight. When body and bike come together, the equation changes – particularly when the two descent together, adds Peter Stuart who takes on the fat v. skinny debate for Cyclist.com.

While Stuart doesn’t come out and say it, he likely agrees with Gourley, recommending upgrading one’s legs rather than one’s cycle in order to achieve optimal power no matter the terrain.

But, here’s the rub: even Cyclist.com staff couldn’t agree on an answer about whether fat or skinny rider is likely to descend the fastest.

What factors into this less-than-scientific conclusion? Gravity, for starters. “Even if you weigh less because of a change in gravity’s force on your body, your body’s mass is still the same,” say scientists writing for Home Science Tools.

To confuse matters further, skinny cyclists with less frontal area create less aerodynamic drag, yet given the impact of both in concert, the heavier rider adds velocity to the descent, so guess who winds up performing faster and reaches ground level more expeditiously?

Read more: How Much Should You Spend on Your First Bike

Stuart calls this confluence “a funny imbalance” because there is a general assumption by anyone with a logical brain that “a fatter person has a larger area to force through the air than his skinny counterpart.”

Bigger riders may not only boast about their ability to arrive at the foot of a hill faster than a skinny one, but he can add insult to injury by mentioning that fatter cyclists have advantages when taking corners, too, so forget the assumption that aerodynamic, skinny cyclists are destined to arrive first at downhill chases. It doesn’t hold water.

Read more: How to Prepare Your Bicycle for Spring

Like it or not, you can count on the fat rider to outperform a skinny one when descending from heights. In fact, overweight cyclists wear this fact as a badge of honor, since it’s unlikely they get as many accolades as the buff dudes in spandex who tend to garner the most amount of admiration from bystanders!