Skip to content
Home » Blog » Cycling Vs Gym – Which is the better workout? 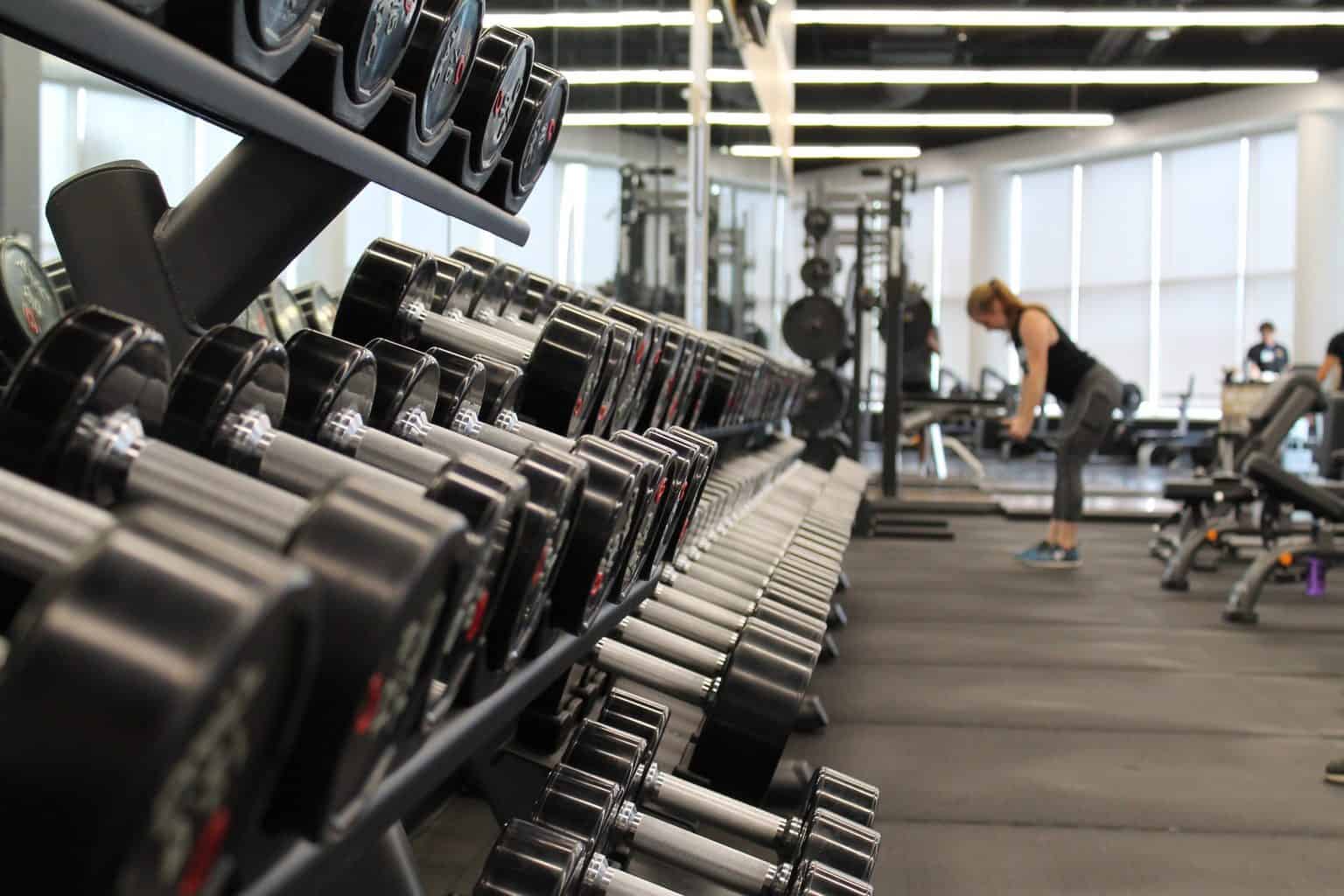 Are gym memberships worth the money

A study on gym membership commitment revealed that 80% of those who signed up quit within five months. While it is easy to shrug off this statistic as another classic example of human laziness, one has to realize that this huge percentage cannot only be a result of lack of willpower; other factors have to be involved.

While subscribing to a gym membership certainly has its allure, we often overestimate our capability of sticking to this kind of commitment. You still have other responsibilities, and you may soon start entertaining the idea that long-term benefits of good health derived from consistency at the gym is not nearly incentive enough for you not just to enjoy your favorite program.

Is exercising outside better

Interestingly, another study found that folks who exercise outside tend to stick to their programs consistently and for longer than those who trained indoors. This, in fact, implies that if you are finding it difficult to be consistent with your routine, adding an outdoor exercise to your program might help with this.

When you think about outdoor exercises that give you the best bang for your buck, that list would be inaccurate if it didn’t have cycling in the top five. Besides being an endurance exercise, biking also works the core muscles such as the legs, back, and abdominals. These specific muscle groups are often the staple for any activity aiming to build strength and endurance, such as the squat and deadlift.

While gym rats will argue that cycling benefits can be found in the gym (and rightfully so), this article aims to bypass the old cycling vs. gym argument. Instead of choosing either option as the alternative to the other, we intend to show why introducing cycling as an exercise option in your program can be convenient and beneficial.

Cycling can be fun and effective

One of the better elements of an effective exercise routine is that it has various options within its arsenal. This assists you in remaining engaged by keeping your body from getting used to a particular routine. The gym does appear as the logical winner here due to its various machines and classes, and indeed, it is a great choice.

This does not mean that all your training should be limited to four walls. Cycling is a leisure activity that could quickly turn into a hard workout at a moment’s notice. Mixing up your cycling routine is not hard; it just involves finding new routes. You will find more pleasure burning fat and losing weight while doing an activity you find pleasurable instead of one that feels like a task.

If there is an advantage that cycling has over the standard gym membership is its ability to relieve stress. Studies have found that exercising in nature helps improve pleasure, self-esteem, revitalization, and energy. Additionally, feelings of depression, confusion, frustration, tension, worry, and tiredness decrease substantially when you exercise outside.

Cycling clearly has an edge here because apart from working up a sweat, you are also exploring. You can only cycle on a stationary bike facing the wall for so long before you start checking your sports watch. While outdoor cycling, however, you are less aware of the time you are putting into your workout, you are less edgy.

Also, scientists have found that exposure to plants and trees while exercising outside boosts your immune system. Plants utilize airborne chemicals to protect themselves from insects, bacteria, and fungus. These substances, known as phytoncides, are beneficial to humans too. People who routinely work out outdoors have been found to experience a 50% increase in their killer cells.

Cycling Vs. Gym – Which is cheaper?

While not weighing issues like cost when picking a method of exercise is nice, it is not always feasible. However, it is worth noting that the costs of attending the gym vs. cycling are relatively comparable. Let us assume that you subscribe to a standard gym whose costs are not the overly high class; you will find that they will be similar to those of buying a decent bike and gear needed for cycling.

The same cannot be said for the time and effort applied; cycling is just superior. At times, just getting yourself to the gym is a task in itself. With cycling, hopping on the bike means the exercise has started. Additionally, you could choose to consider cycling to workout instead of driving. This implies that you will get to work out every morning and evening without having to look for extra time to visit the gym.

Without a doubt, numerous studies have and continue to look for different methods through which people can attain their health goals. The vital thing to remember is that any form of exercise helps you feel better, reduces your susceptibility to certain diseases such as cancer and heart disease, and boosts your mood, thus warding off depression. Going to the gym is one of the best ways to stay healthy, but it is not the only way.

Cycling as an outdoor exercise is better than running because it does not tax your joints as much. Additionally, you can do it at any age, unlike weight-lifting, which cannot be recommended past a certain age. Also, you can save on fuel costs and gym memberships when you use this option.

Ultimately, however, where you lie in the cycling vs. gym argument depends on what works best for your lifestyle. If you stay in an environment that is not cycling-friendly because of the traffic, or bad weather, then the gym is for you. However, if you find no pleasure using stationary equipment, consider adding cycling to your routine, just as long as you are out there and moving.