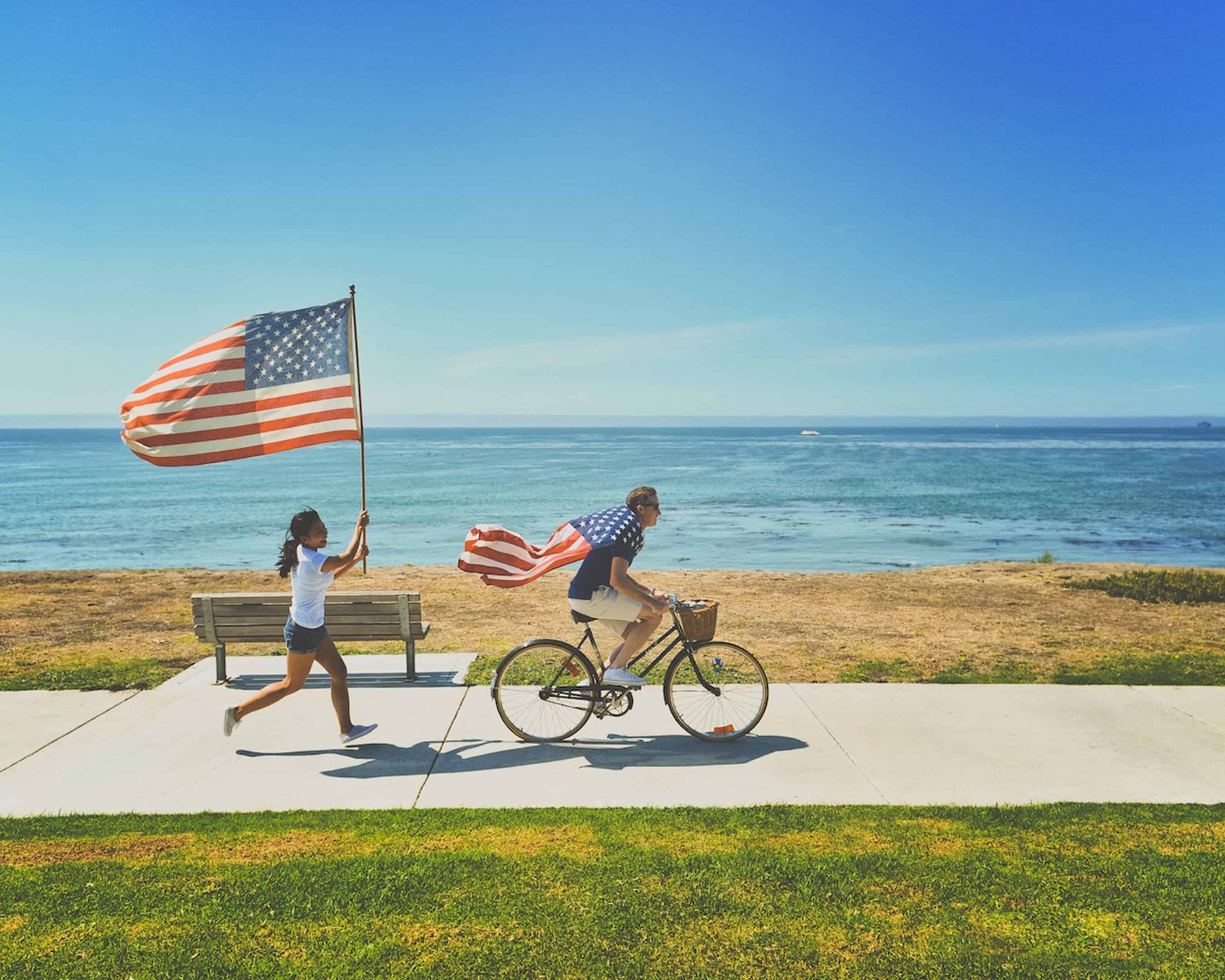 It’s a debate that engages athletes, doctors, and scientists – in fact, anyone interested in finding out whether one sports activity is superior to another when it comes to delivering physical, mental, and even environmental benefits.

Of course, preference plays a big role in one’s choice. After all, if you hate to run or bike, no amount of evidence is going to convince you to choose the least desirable option. But we’re not here to verify your suspicions and facts don’t lie.

Your willingness to skew this information, so it favors your preferential workout is to be expected, so stow your biases in your bike basket and consider what the facts say.

Which contributes most to cardiac health?

Women’s Health magazine contributor Mallory Creveling happens to be a fan of both sports “because both make me sweat buckets,” and the conclusions she reached when comparing the two match the factor we just mentioned. The best one is the exercise you enjoy so much you don’t quit because it’s either boring or harmful to your body.

Dr. Michael Smith, a huge fan of cycling, says that “Biking is about as ideal as a cardio exercise gets. It provides a low-impact workout that also builds strong legs and improves heart health,” he notes.

Smith says cycling makes the heart stronger, a factor likely to be welcomed by those who worry that family heart disease history could impact their future. Great for your heart. Easy on your joints – and whose heart can’t benefit from a ride through lush scenery that proves that life is eminently worth living?

Read more: How Many Miles Should You Cycle a Day to Lose Weight

Which can help you burn more calories?

Leah Groth advises Livestrong.com readers to stand back and wait for the fireworks when initiating a debate about whether biking or running deliver a better workout!

Her research into calories burned during both types of exercise is enlightening and worth a complete read. “Generally, running and cycling result in a similar number of calories burned. But as with all workouts, the exact caloric expenditure depends on the intensity and duration of the workout.” Here you can read the whole article.

To up the number of calories you burn, you can increase your speed, add hills to your route or try interval training, alternating between bouts of speed and recovery periods.” Groth uses the Centers for Disease Control and Prevention calculations to prove her point, ending the debate by concluding that when it comes to calorie burn, “it’s a tie.”

If you’re leaning toward biking because you have a hunch you can burn more calories by riding, add these habits to your routine, says Marc Lindsey, contributing to the MapMyRun.com blog. Eat after you ride — not before — alternate the amount of intensity you employ, stop coasting when you ride downhill (keep pedaling, man) and add a few moderate-intensity rides to your weekly schedule if you don’t already do so.

Whether you’re looking to build just your leg muscles or your goal is building every muscle in your body, choosing between cycling and running requires you to understand a little more about anatomy, writes Judy Kilpatrick for Chron.com. She explains that “Running and biking use the same muscles, albeit in different ways.

Both bikers and runners tend to have well-developed lower-body muscles, but upper-body and core muscles are also important to these activities.” Running will develop strong quadriceps and hamstrings, but quads are both also engaged while biking.

But “unlike running strides, pedal cranking requires a pushing and pulling motion, activating both quads and hamstrings during most of the crank cycle,” says Kilpatrick.

Calf muscles benefit more from cycling because “muscles get a greater workout as the foot points and flexes during pedal cranking,” and when it comes to core muscles, biking takes the prize. Everything about the process of balancing body weight while riding a bicycle contributes to stronger muscles.

Which workout is your best choice for weight loss?

Having narrowed down your exercise choices to running and bicycling in an attempt to lose weight, of course you want to know which will do the job faster. “Either activity can contribute more greatly to weight loss than the other, depending on your exercise approach,” writes William McCoy for Chron.com.

But like the other experts cited in this article, this winds up as an apples to oranges comparison because other factors come into play that determine the speed at which weight can be lost.

That stated, whether you ride a bike or run, the intensity and frequency you apply to your workout determines how fast you lose weight since the objective, in both cases, is to burn more calories than you consume. For those who seek numeric verification, a 190-pound person who rides a bike can burn around 690 calories an hour at 13mph.

Will cycling or running be kinder to your budget?

When James Fell launched his website Askmen.com, his desire to help guys be the best men they could be, so when he took on the topic of running v. biking, he minced no words.

Says Fell, “It’s possible to spend a crapload of money on both of these activities, especially if you’re traveling to run marathons, like I’ve taken up doing. Every five months, it’s a new $150 pair of shoes, plus a small fortune over the years for a variety of all-weather running clothes.”

But if you’re up for making your favorite sport an obsession, you’re going to drop big bucks for a proper bicycle and then make sure it’s maintained to your standard so you neither break down at inopportune times nor find yourself with no means of transport.

“My bike alone is nine years’ worth of running shoes,” Fell reports, which is why he felt obliged to declare running the winner in the battle between cycling and running when comparing expenses.

So, have you decided which seems like your best bet?

By now, you’ve probably realized that both of these activities easily compete in the aforementioned categories, but what about the factors that can make a major difference in the way you live your life?

James Fell went above and beyond when he compared the two and proclaimed that biking is off the enjoyment chart when compared to running, making this outrageous comment: “I have a road bike that can reach pants-crapping speed when going down a steep hill, and it really lets you know you’re alive.”

But perhaps the best reason to choose a bike over those trendy running shoes has to do with a long list of benefits that are beautifully articulated in our awesome article here. We came up with 35 reasons your life can change for the better if you prioritize biking over running.

Some of them include a better sex life, which is likely to get your attention right now. See what we have to say and there’s a good chance you might never consider running again!