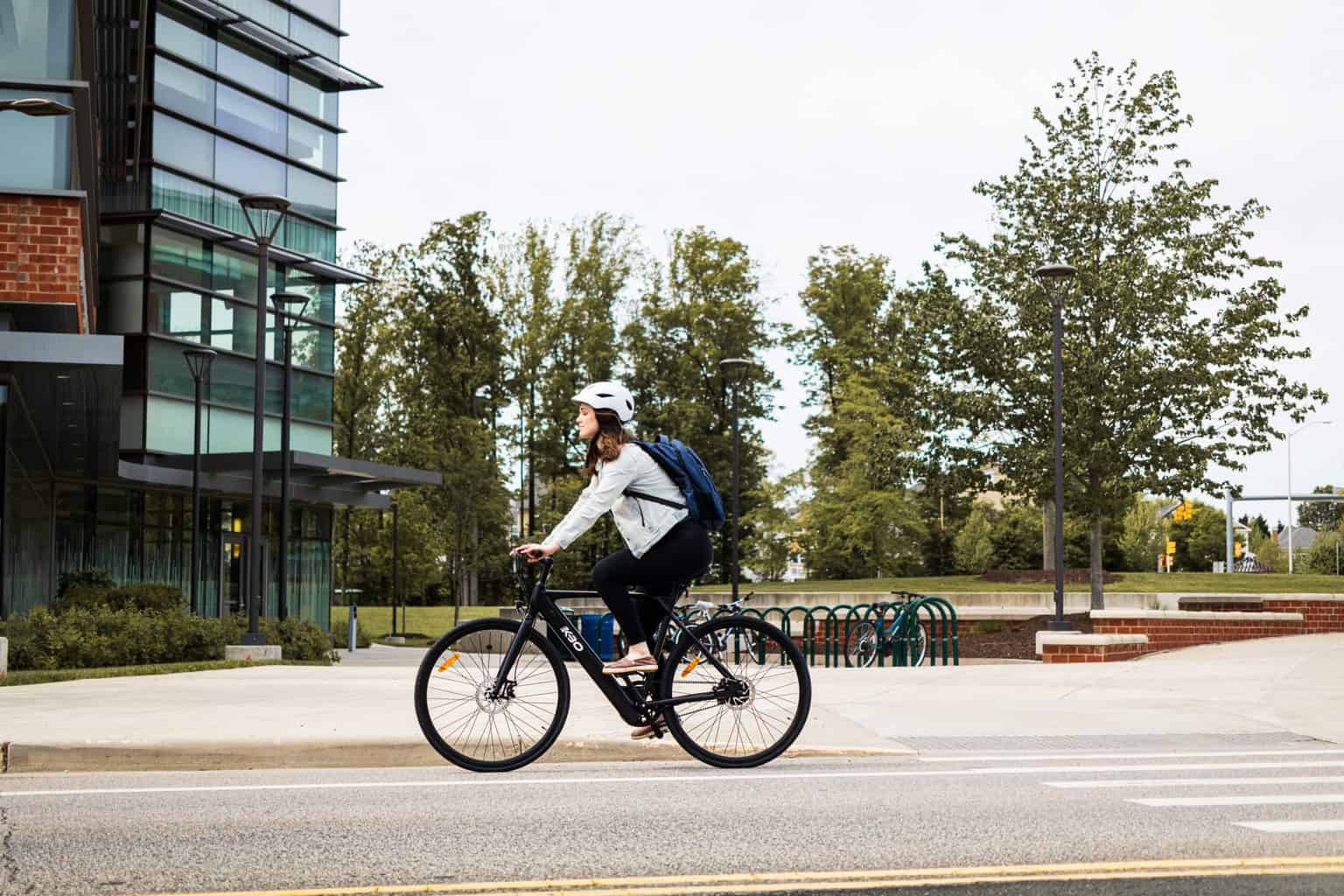 Electric bikes provide a great way to get around town without having to worry about traffic or parking. But, before you hit the streets on your new electric bike, it’s important to know the rules and regulations in your area.

In this blog post, we’ll take a look at some of the laws governing electric bikes in different parts of the world.

As a general rule, you don’t need a license to ride an e-bike with a motor of less than 200 watts anywhere in the world.

However, it’s important to be aware that cities, states, provinces and even the boroughs of New York City can quickly change the rules on electric bikes depending on current events and public opinion. It’s a good idea to check out the regulations before you buy.

Thinking about buying an electric bike?

If you’re thinking about buying an e-bike, take a look at our latest electric bike reviews:

Australia is top of the list because this is the nation that requires a motor of less than 200 watts. Because the peak power of an e-bike motor may be more than that, you will need to carefully review the specs on any electric bike or adapter motor that you plan to add to your bike.

In most of the United States, there are few restrictions on motor sizes or wattage. Speed is a concern. Generally, e-bike motors are programmed to stay under 20 mph. Can you get a more powerful bike with more speed? Of course! Currently, you can purchase an e-bike with a 48 volt, 1000 watt motor that will do 30 miles per hour.

It should be noted that helmets and padding are always recommended when riding your e-bike, and most states and municipalities require a helmet.

If your e-bike was once a standard bike and you have added a motor, safety gear becomes even more important. Not every bike frame is built to withstand the chatter and stress of a constant application of higher speeds. Even if you don’t need a license for a faster e-bike, you will need a helmet.

Canada requires that you stay under 500 watts of power assist. Additionally, if you’re riding on Prince Edward Island, your e-bike may have to pass a moped inspection.

If you are planning a move or a trip to Canada, do make sure that you check out local rules and regulations. Cities, particularly those with more congestion, may well have more stringent rules about allowed speeds and the level of motor assist you can legally use on crowded paths.

Northern Europe and the United Kingdom

As long as you’re not going too fast, there are few rules and regulations on e-bike use. The variety of electric bike availability is also quite large; for example, if you ride 25 kilometers per hour or slower, you don’t need a license in Switzerland. However, you can get an e-bike that will allow you to ride at up to 45 kilometers per hour, and in that case, you will need a license.

Of course, it only takes one well-publicized accident to lead to increased regulations for e-bikes and those who love to ride them. If you haven’t ridden for a while, set a personal speed limit as you build balance and core strength. Avoid building up too much speed, especially on long downhill stretches. In such cases, hazards can come up that you simply can’t respond quickly enough, and these accidents boost the need for more speed and power restrictions.

Do take the time to study up on age restrictions. In the United Kingdom, you need to be at least 14 years old to ride an electric bike. In the United States, there are several companies promoting smaller e-bikes for children. Before you buy, review the rules of your municipality so you can make the best purchase for your family.

Read more: Is It Possible to Get in Shape with an E-bike?

Ebikes in Turkey have to have a speed governor. Once you break 25 kilometers per hour, the motor cuts off and you have to pedal until your speed drops and you can re-engage the motor. This limits the risk of a hazard that you don’t have time to work around.

As gas prices rise and e-bikes grow in popularity and necessity, there will probably be new restrictions in different regions. Be aware that some restrictions used to center around the weight of the bike. No matter what bike you choose, do take the time to really learn to manage your new bike before you boost your speed. The risk of “overdriving your headlights” or traveling faster than you can adjust increases your risk of injuring yourself or others.

China, Taiwan and Japan are examples of countries in Asia with more regulations on electric bikes. Japan, for example, has a wattage limit of 250 watts and a speed limit of 24 kilometers per hour.

Taiwan stipulates that e-bikes must have pedals, or else they are classified as motorcycles and riders must have a license. Under the new regulations, if a person drives an e-bike over 25 kph, they could face a fine of between NT$900 and NT$1,800. If an e-bike rider fails to wear a helmet, they risk a fine of NT$300, and if they refit the vehicles without authorization, they can be slapped with a fine of NT$1,800 to NT$5,400. [SOURCE]

China has a complex web of laws and regulations when it comes to e-bikes. In some cases, electric bikes are classified as mopeds; in others, they’re considered bicycles. The power of the motor, the speed at which you’re traveling, and where you’re riding all factor into the legality of your bike.

Under the new national standards in China, e-bikes must have pedals, travel at a maximum speed of 25 kph or less and have sound alarms when they reach 15 kph. They must weigh no more than 55 kg, including the battery, and the rated output of the motor must be no more than 400 watts. [SOURCE]

In the end, it’s important to know the rules and regulations of your municipality before purchasing an electric bike. Be safe, be aware of your surroundings, and obey all traffic laws. As e-bikes become more popular, it’s likely that more municipalities will put into place specific restrictions for these vehicles. Knowing the rules ahead of time will help you make the best purchase for your needs and keep you safe while you’re enjoying a ride on your new electric bike.

Read more: How Fast Does an Electric Bike Go