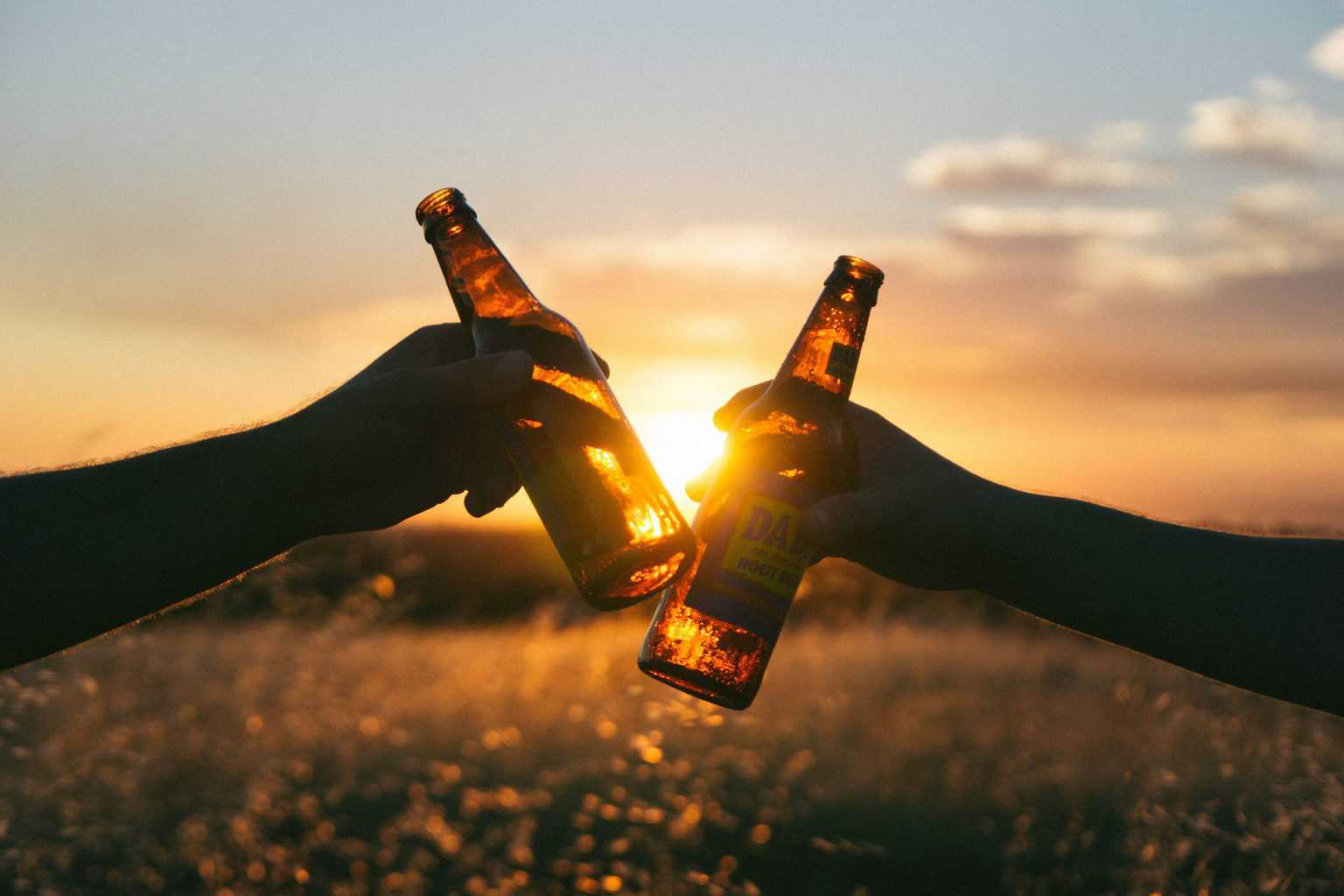 Can You Ride a Bike Drunk

Technically, if you can get on a bicycle and pedal while you are drunk, you can ride it. However, when it comes to the legal side of things, riding a bike while drunk is not the best idea. Many states have Driving Under the Influence (DUI) laws that apply to cyclists and drivers of motor vehicles.

Driving under the influence is the offense of operating a motor vehicle while you are impaired by alcohol or drugs, to a level that renders the driver incapable of operating a motor vehicle safely. The law refers to alcohol, recreational, and prescription drugs. Just because you have a prescription does not mean that you can drive while you are under the influence of those medications.

While the definition can vary, you may also hear a DUI referred to as any of the following:

Read more: What Temperature Is Too Hot for Cycling

What happens if you get caught drunk cycling?

You may be asking yourself what will happen if you decide to get on your bicycle while drunk, and then you get caught. State laws vary widely, but several things can happen.

In the United States, just under half of the states have laws against riding a bicycle on a road or a highway while under the influence of drugs or alcohol. While cycling is impaired, you are more likely to damage property, yourself, or other people.

While a bicycle might be slower than a car, your reaction time is likely to be slower due to the alcohol or drugs in your system. Also, if you are paying less attention to the road or have impaired judgment, you are more likely to be in an accident.

If an officer stops you because they suspect you are under the influence, you may be given a ticket, a ride back to your home, or you may be taken into the police station until you sober up.

If you find yourself in the predicament of having to go to court, there are a few things to keep in mind. First, in most jurisdictions, you have the right to request a blood, breath, or urine test to determine the level of alcohol or drugs in your system. These tests and their results can be introduced at trial.

Depending on local laws, the intoxicated cyclist could have penalties that include one or more of the following:

In what states can you get a DUI on a bike?

While DUI laws differ in every state, most apply the DUI law to bicycles. Most states also have the same, or similar, penalties whether the DUI is applied to the driver of a motor vehicle or a bike.

The following states have DUI laws that apply to bicycles:

Meanwhile, a few states are left in the gray area.

In the state of Louisana, a court ruling has made it so that DUI laws do not apply to bicycles. Washington State also had a court ruling against DUIs on bicyclists, however, the police may intervene.

They may offer to take the rider to a safe location and/or impound a bicycle if they feel you are posing a danger to public safety. Fortunately, impounded bicycles may be picked up without paying an impound fee.

While Utah law does make it possible for a cyclist to be charged with a DUI, the same law dictates that the cyclist cannot have any penalty related to their driver’s license.

While many states did not charge cyclists with DUIs, other laws, such as reckless endangerment, can be applied.

Can you get a DUI on an electric bicycle?

Electric bikes are lucky because there are no federal laws about needing a driver’s license to ride one. This makes them a good option for someone who may have lost their license.

State laws vary, and electric bicycles being relatively new to the market. Laws are continually changing with new technologies, so even if a state does not have a law now, it does not mean that it will not have one shortly.

In some states, such as California and Utah, penalities for riding drunk cannot affect your driver’s license. So while electric bikes might fall in a gray area, the driver could be charged under regular DUI laws or laws pertaining specifically to cyclists.

Even where there are no specific laws set in place, other laws, such as reckless endangerment, disturbing the peace, or public intoxication can come into play if you are caught riding an electric bike while impaired.

Related: How to Prepare Your Bicycle for Spring

While you may feel the legal risks are worth it, depending upon the state you live in, keep in mind that you could be seriously injured or killed while operating your bicycle, electric or not.

Due to the wide variety of electric bicycles, some people can find it hard to distinguish if it is a bicycle or a motor vehicle (such as a scooter or moped).

If an officer does decide to charge you with a DUI while you are on an electric bike, you may be able to argue your case in front of a judge. However, this will cost you time and money and has no guarantees of success.

Read more: Electric Bike vs Car – Can an E-Bike Replace Your Car?

Electric bicycles are heavier and faster than regular bikes, therefore you may cause more damage to yourself or others if you are in an accident. And if you do get in an accident, you are more likely to have less support than if you were on a traditional bicycle.

Just Do Not Do It

Riding a bicycle or an electric bicycle is not advised. Of course, you have the free will to do as you choose. However, with laws changing and your own safety at risk, it is best to lock up your bike and find another way to your destination.