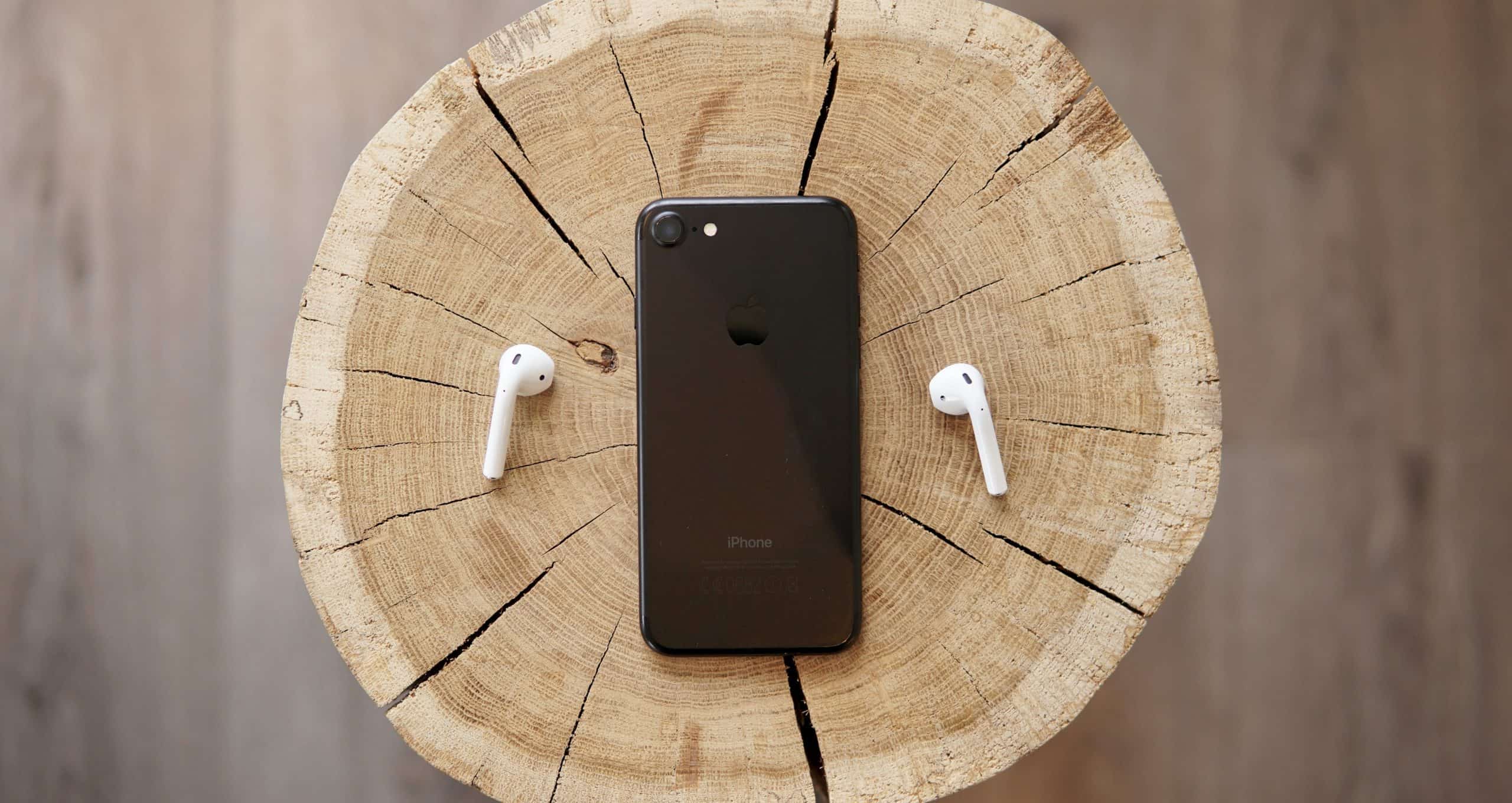 Can Cyclists Wear Headphones? A Better Question: Should They?

Hitting the road with your brand new road bike while listening to your favorite tunes on a nice pair of Bluetooth headphones is definitely on top of my weekend shortlist. But is it safe to listen to music while cycling?

According to attorney/author/cyclist Bob Mionske, “Although detractors say it’s unsafe, that’s not necessarily true.” He adds, “if you’re listening at a reasonable volume out of a single earbud–it’s still possible to safely operate a bicycle.”

At the time Mionske posted this information, only five states regulated the wearing of headphones by cyclists. Fast forward five years and the number had increased, notes Jenni Bergal’s blog page for Pew Research, some of which was reprinted by CityLab.com by Eric Jaffee.

“At least seven states—California, Delaware, Florida, Maryland, New York, Rhode Island and Virginia—specifically include bicyclists in their laws restricting or banning the use of headsets or earplugs,” wrote Bergal, and Delaware won’t ticket you unless they catch you with both ears covered.

By 2019, the topic remained as contentious, says CyclingWeekly.com’s Richard Windsor. “Listening to music while riding is controversial but the evidence regarding safety cuts both ways and a favorite tune can boost performance,” he says in his article’s lead-in.

Windsor cites a study conducted by Drs. Katrina Jungnickel and Rachel Aldred in which the two concluded that headphones worn by cyclists have the ability to “create a ‘sensory strategy’” that can greatly help cyclists cope with riding in dangerous environments like busy urban streets where sensory overload—noise, honking, yelling and other street sounds–can assault the senses.

So while state governments continue to weigh in on this controversial topic, bike riders remain in the middle of the debate and are taking creative measures in keeping with whatever state laws they must comply with.

The reason? Because even the most risk-averse cyclist understands the gamble he takes every time he eases his bike into traffic.

Thus as long as one obeys laws, there’s no reason you can’t wear your headphones during commutes and everywhere else.

Finally, to err on the side of caution, you may wish to visit The League of American Bicyclists website where you can click on your state and find the motherlode of legal data that relates to all aspects of your favorite ride.

This association has been around since 1880, so if anyone has the skinny on state laws, this website does!

Scroll back to top