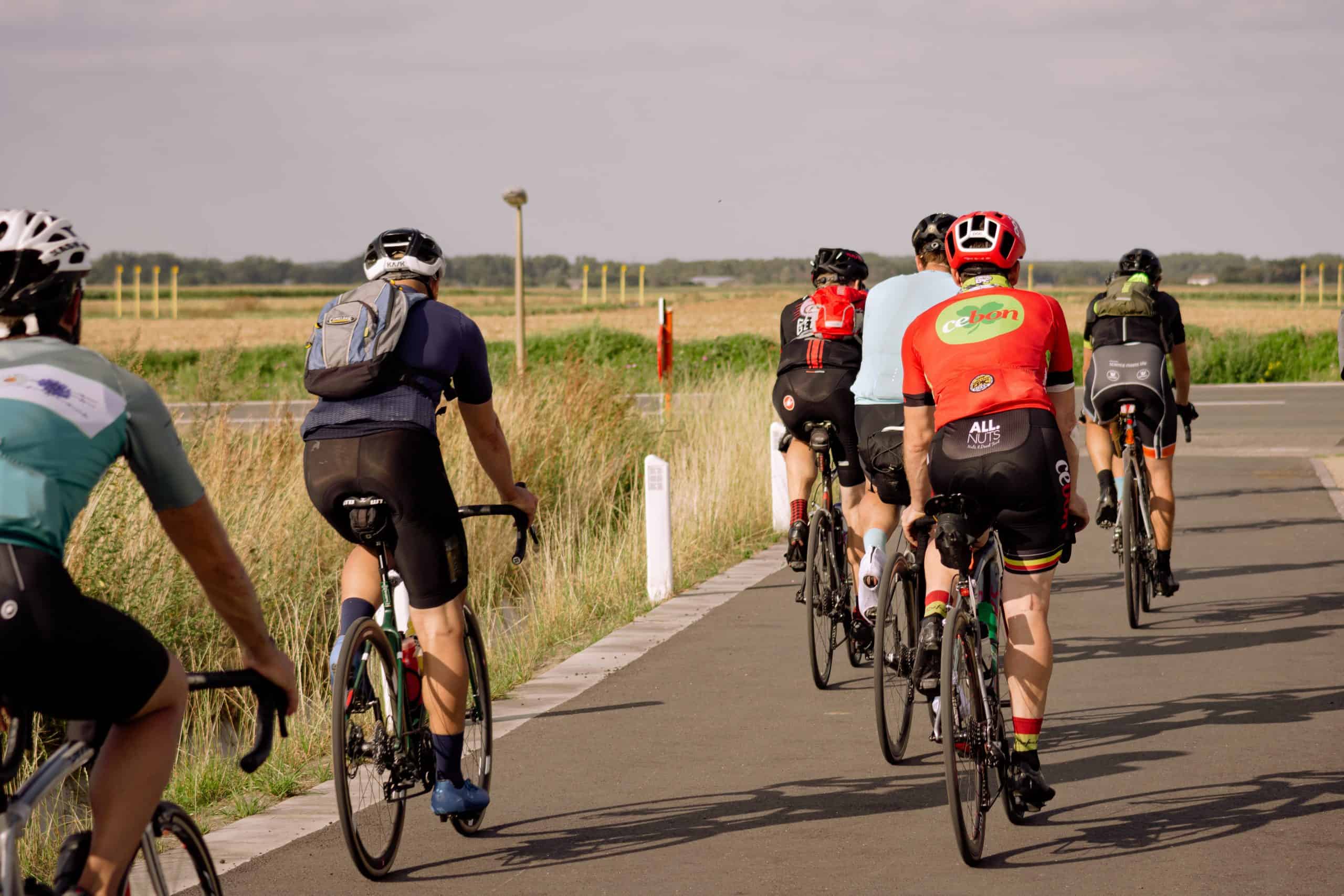 There are requirements to wear bicycle helmets in the United States and they vary by jurisdiction and by age of the cyclist.

I found out that 21 states plus the District of Columbia have a statewide mandatory requirement for helmet laws for children. 29 US states have no statewide law, and 13 of these states have no such laws in any lower-lever jurisdiction either.

You should know that all bicycle helmet laws are implemented to protect you and not to annoy you.

Many states, understanding the benefits, began to adopt laws on wearing helmets for bicycles in 1987. In most states, the law is limited to children under 18, but there are many states starting to implement the law now.

As we the cyclists know very well the helmet is the number one safety accessory we buy and also we know the statistic which says that the helmet reduces the fatalities of people in a bicycle accident by about 15%. Also, around 75% of fatal or serious cyclist accidents happen in urban areas.

It’s very important to understand the situation if you get into an accident without wearing a helmet in a state when you are obliged to wear one.

For example, if you are in a city where the law requires cyclists to wear a helmet, and you end up getting a head injury after a collision with a vehicle, you are probably going to have a more difficult time getting any compensation from the driver.

That’s because, since there is a law requiring you to wear a helmet, your violation of that law automatically makes you negligent in connection with the accident.

In my personal opinion, you should wear a bicycle helmet all the time when you are on a bike. No matter if you ride your bike to work only, lurking around the college campus, or trying to lose weight with it if you are a big guy.

This is especially true for kids and teenagers who are even more vulnerable to injuries.

If you ride an electric commuter bicycle the helmets are even more important because of the higher speed you will achieve.

Let’s start with the full table of the states in which the helmet is obligatory:

When we talk about rules, you should know that wearing headphones while cycling is also prohibited in some states – California, Delaware and Maryland.

1 thought on “Bicycle Helmet Laws in America by States 2020”

Scroll back to top